Skip to main navigation Skip to content Skip to footer

Family of Brands
Recall Information
Click for information on the voluntary recall of certain scented Pine-Sol® cleaners.
Original Pine-Sol® (pine scent) is not recalled and is safe to use as directed.
www.pinesolrecall.com

Infections Inside Out: Beating Biofilms

This is the third post of a six-part blog series, Infections Inside Out, by Dr. Kelly Cawcutt. Read part two here.

Biofilms play an important role in the development of hospital-acquired infections (HAIs). In my line of work, I’m often reminded of their presence when handlining central venous catheters or endotracheal tubes, but biofilms can also be present on any environmental surfaces. Biofilms are defined as a complex collection of microorganisms that attach to a surface and create a surface specific ecosystemic on that surface (known as an extracellular polymeric substance [EPS]). Given the complexity, and strong adherence to surfaces, biofilms result in a perpetual conglomerate of microorganisms that may be impossible to fully eradicate, resulting in a difficult, albeit often underestimated cause of infections in healthcare.

Given the increase usage of ventilators for the treatment of severe COVID patients, I thought now was a particularly good time to drive awareness about this complex, Jello-like matrix filled with microorganisms such as bacteria.

Biofilms contribute to many infectious diseases. Some classic examples are endocarditis, prosthetic joint infections and Clostridiodes difficile (C. diff) along with device-related infections such as central line-associated bloodstream infections (CLABSIs), catheter-associated urinary tract infections (CAUTIs) and ventilator-associated pneumonia (VAP), among others. In the era of COVID-19, the impact of biofilms on HAIs may be more prominent due to the high device utilization in the intensive care units (ICUs) and long length of stays.

Considering the impact of biofilms, there are many details to keep in mind. First, given the capacity for biofilms to form on any surface, preventing microorganisms from attaching to a surface is a key intervention. The prevention of infection is multifaceted, and echoes the importance of infection control measures such as hand hygiene, device stewardship, aseptic technique, maintenance of devices and equipment, and environmental cleaning. Beyond this, patients may have additional risk factors that contribute to their likelihood of biofilm development which can include diabetes, kidney disease and immunosuppression. The risk factors are associated with decreased innate immune responses that normally fight the development of biofilms, so when a disease impacting the innate immune system is present, there is less of our individual capacity to prevent the build-up of that “gunk” on my patient’s endotracheal tube. Recognizing the role comorbid conditions, especially those that are very common (like diabetes and kidney disease) may play in such infections is essential as we strive to beat biofilms and prevent HAIs.

There are many human pathogens that are described to comprise, and grow within, biofilms can result in infection, including, but not limited to, Staphylococcus aureus, Pseudomonas aeruginosa and Legionella pneumophila. Candida species, including both Candida albicans and Candida auris (C. auris), are known to also cause biofilms. The known presence of these organisms has resulted in innovative devices, such as central venous catheters, impregnated with antimicrobial agents to prevent microbial attachment to the catheter, and therefore biofilm development. Such catheters have demonstrated decreases in HAIs, specifically in this scenario, CLABSI.

Although individual patient infection control measures must be followed, environmental sources of biofilm cannot be ignored. One specific rising concern in the infection control world is C. auris, which was first detected in 2009, and subsequently has spread throughout the world. Infections secondary to C. auris are significant due the life-threatening nature of these infections, combined with both the resistance to several antifungal medications and the capacity to spread within healthcare facilities. C. auris has been described to cause surface biofilms in patient rooms that may be difficult to eradicate, therefore be a conduit for infections. C. auris may be contracted from a patient, or their environment (including equipment that may be used for multiple patients), in as little as 4 hours, therefore effective disinfection is critical. Chlorhexidine-based regimens for patient asepsis may not be as effective as povidone iodine and environmental disinfectants, such as ethyl alcohol and quaternary ammonium, may be less effective than hydrogen peroxide or sodium hypochlorite. We must understand which infection control strategies, including the chemicals used, are effective against pathogens, or we will miss the opportunity to prevent HAIs!

Beyond the patient and physical environment, biofilms with infectious pathogens (such as Pseudomonas aeruginosa and Legionella pneumophilia) can form in water sources and clear guidance exists from the CDC on how to assess, and decrease the risk, of water-based biofilm as a source for transmission of infection within hospitals. Examples of where such biofilms could occur is within faucets, ice machines, showers, toilets and drains.

Given the near impossibility of eradicating biofilms, further research into prevention of biofilms is of paramount importance. Specifically, the roles of antimicrobial impregnated devices and surfaces (such as the central venous catheter device mentioned above),  and optimal patient asepsis and environmental disinfection. Our best offense continues to be adherence  to infection control practices and engaging the entire healthcare team in the one-two punch required to beat biofilms. Our patients are depending on us! 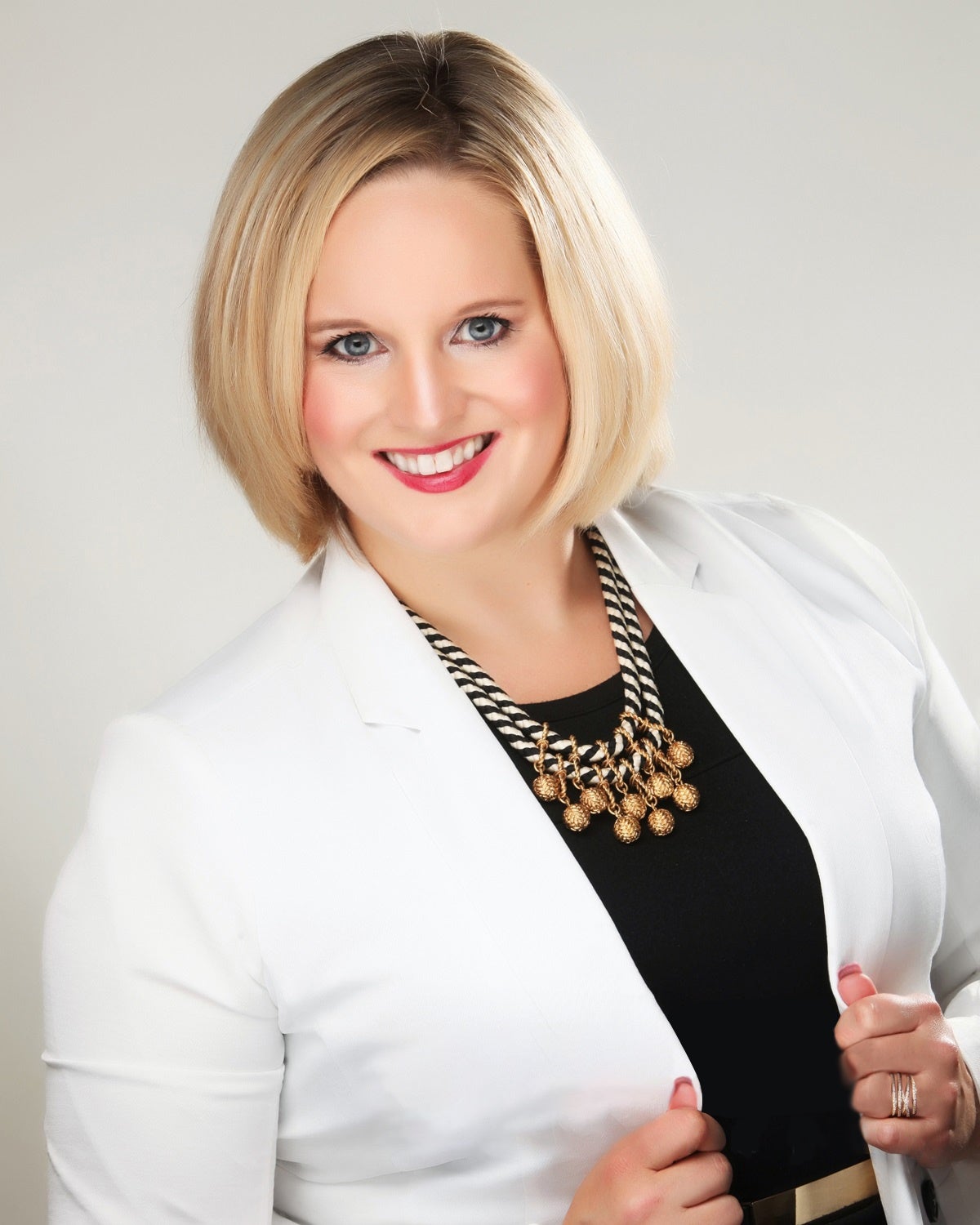 Dr. Kelly Cawcutt, MD, MS, FACP is an assistant professor of medicine and board certified in Internal Medicine, Critical Care Medicine and Infectious…

Dr. Kelly Cawcutt, MD, MS, FACP is an assistant professor of medicine and board certified in Internal Medicine, Critical Care Medicine and Infectious Diseases with an academic and clinical practice at University of Nebraska Medical Center in Omaha. She is an Associate Director of Infection Prevention and Hospital Epidemiology for Nebraska Medicine and Co-Director of Digital Innovation and Social Media Strategy for the Infectious Diseases Division of UNMC. She is involved nationally with the Infectious Diseases Society of America, the Society of Critical Care Medicine and the Society for Healthcare Epidemiology of America. Dr. Cawcutt’s research interests include infections in the intensive care unit, with focuses on vascular access, CLABSI and VAE/VAP, and the use of social media in medicine. In addition, Dr. Cawcutt is a requested speaker in Faculty Development, with particular interest in advancing the careers of women. She is a requested medical writer and provides social media expertise for the UNMC Division of Infectious Diseases through the Division blog and Twitter account.

A NEW line of cleaners and disinfectants