Clostridioides difficile (C. diff) is one of the infections that stops people in their tracks, from infection preventionists to providers and nurses alike. Roughly half a million Americans will contract this bacterial infection every year, and 20 percent will relapse after treatment.

Moreover, 1 in 11 people over 65 years of age with healthcare-associated C. diff will die within one month of their diagnosis. Studies have shown that the cost of managing and treating C. diff infections is quite significant at around $18,000.

On top of these startling statistics, C. diff also poses a challenge because the bacterium is particularly environmentally hardy. When it’s in its spore form, it’s quite resistant to disinfectants and ultimately requires bleach-based products. (Clorox has become the strongest tool in our arsenal to combat C. diff.)

Moreover, even alcohol-based hand sanitizers aren’t enough to get rid of the bug, which requires healthcare workers and patients to use soap and water as a way to get the spores off through friction.

One recent study from the U.K. sought to test the hardiness of C. diff on hospital gowns and stainless steel, and assess the efficacy of disinfectants. Investigators first wanted to evaluate the role of gowns as fomites in C. diff transmission, as there has been suspicion that they could play an active role.

The research team found that when they applied spores in sterilized water at various concentrations to the surgical gown, the number of recovered spores did not increase over time.

This means that any transmission would occur within the first 10 seconds of contact. And since the gowns are capable of trapping these spores it is a critical reminder to only use them once, and discard immediately after use.

The second part of the study is the one that has gotten more attention. The investigators sought to treat the gowns with a disinfectant to test its efficacy and whether it would help with the bioburden.

The research team found that after being treated with the 1000 ppm chlorine-based disinfectant for 10 minutes, the gowns still were able to pick up and hold the C. diff spores. This concern over resistance sent shockwaves, and many news outlets picked up on this as an indicator of what’s on the horizon. But an issue with the study was exactly what disinfectant was used.

First and foremost, as an infection preventionist and the first to stand on my soapbox to shout about the perils of antimicrobial resistance, I know that the efficacy of our disinfectants will eventually fail.

The issue with this study is that much of the media coverage speaks broadly of a chlorine-based disinfectant, and goes into little detail about exactly what was used. For my infection prevention peers, you know not all disinfectants are alike, and some just weren’t designed for combatting hardier bugs like C. diff. This is the playbook we live by in healthcare.

The disinfectant the investigators used was sodium dichloroisocyanurate (NaDCC), which is a pretty stable form of chlorine that can disinfect water, as well as surfaces/objects. But it is not a hypochlorite (like bleach).

The issue I have is that hospitals in the U.S. don’t use NaDCC, but rather sodium hypochlorite (NaOCl), as a disinfectant for C. diff. In fact, the investigators even note that higher concentrations of NaDCC are required (1000 ppm for 10 minutes) to truly kill C. diff spores.

NaDCC is different than bleach, and has a lower pH, meaning that its antimicrobial capabilities are different. There are benefits to NaDCC in that it has a reserve disinfecting capability, but it’s simply not used as a primary cleaner within the U.S. as it requires larger concentrations. Ultimately, the U.S. Centers for Disease Control and Prevention (CDC) recommend bleach, like Clorox.

So although hospitals in the U.K. stopped using bleach years ago, it’s important to note that this study was not carried out with the same disinfectants that we use in the U.S., and comparing them apples to apples would be misleading.

Although this study sheds light on how easily gowns can become contaminated with C. diff spores, the takeaways regarding types of disinfectants should be taken in context.

This study highlights the need to test disinfectants and continuously monitor their efficacy against microorganisms, especially those that are more environmentally hardy.

It should also be a reminder that the variety of disinfectants and biocides being used is likely to show variation in different regions, and those results are not always comparable to other healthcare regions. 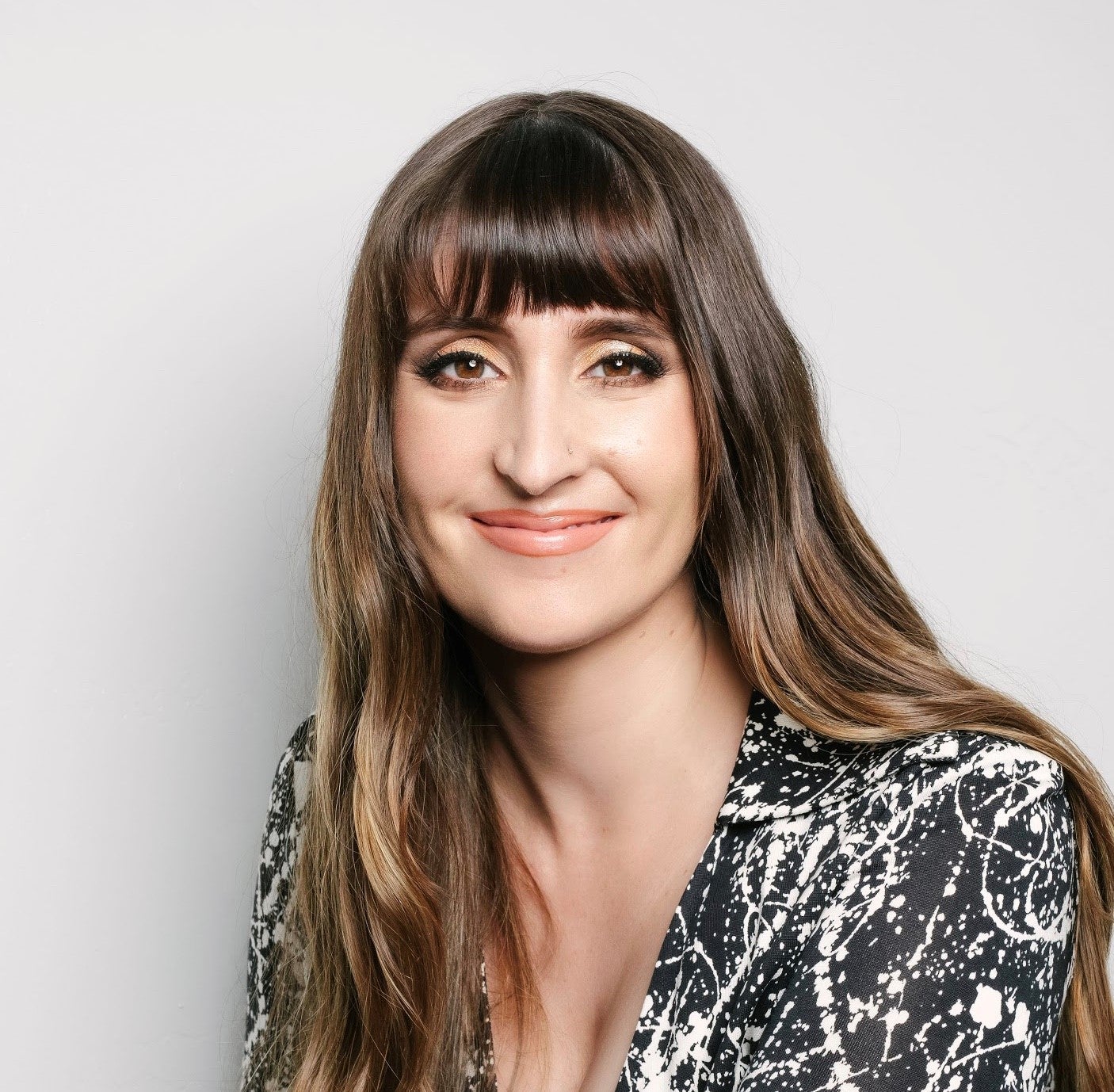 Dr. Saskia Popescu is an internationally recognized and experienced infectious disease epidemiologist and infection preventionist with a strong…

Dr. Saskia Popescu is an internationally recognized and experienced infectious disease epidemiologist and infection preventionist with a strong background in enhancing healthcare biopreparedness, including pandemic preparedness/response. Dr. Popescu is an Assistant Professor within the Biodefense graduate program at George Mason University, serves as a consultant with both the World Health Organization and Clorox, and helps to lead the Netflix infection prevention efforts for return to production work. She is also an Affiliate of the Georgetown University Center for Global Health Science and Security, an adjunct professor in the University of Arizona College of Public Health Epidemiology and Biostatistics program and served as a signatory on the NGO statement for the Biological Weapons Convention. Dr. Popescu is an Alumni Fellow of the Emerging Leaders in Biosecurity Initiative (ELBI) at the Johns Hopkins Bloomberg School of Public Health, Center for Health Security. She currently serves as a member of the Federation of American Scientists (FAS) Coronavirus Taskforce and is a member of the Committee on Data Needs to Monitor Evolution of SARS-CoV-2 within the Health and Medicine Division of the National Academies of Sciences, Engineering, and Medicine (NASEM).