Skip to main navigation Skip to content Skip to footer
What is the New Normal of Cleaning and Disinfecting? Learn more.

Beating Bad Odors at Their Source

Odor removal is one of the most difficult problems cleaning professionals face. Smells have a powerful and immediate impact on the way we perceive our environments.1 In commercial settings, a pleasant odor communicates quality and cleanliness to employees and visitors and can have a significant impact on a business’ bottom line.

So, what is bad odor, and where does it come from? Read on to learn a three-step process for winning at odor removal, and get tips on how to address the more problematic odors we hear about.

What Is Bad Odor and Where Does It Come From?

An odor is a distinctive smell, sometimes unpleasant, caused by volatile compounds that rise into the air and are detected by the human nose. What many people don’t realize is that odor comes from a source, and if you can remove (or seal off) the source you can effectively remove the bad odor.

What Are Common Sources of Bad Odor?

Bad odor sources include feces, urine, sweat, smoke particulates and rotten food. In many cases, odors come from bacteria and fungi in those sources. In fact, the smell we most often associate with dirt and feces is bacteria while musty smells are usually caused by fungi.

Odor sources can be present on hard surfaces, in carpets or fabrics, inside walls and/or HVAC systems, which means they can sometimes be hard to find.

Three Steps for Winning at Odor Removal in Buildings:

Pleasant-smelling environments are good for everyone. No one wants to visit, work or do business in a smelly building. Odors in buildings can influence occupant satisfaction rates3 and impact employee and consumer behavior and the degree to which a service transaction is successfully concluded.4

Identifying the odor source and type of odor source can help you plan your odor removal attack and ultimately win the battle. 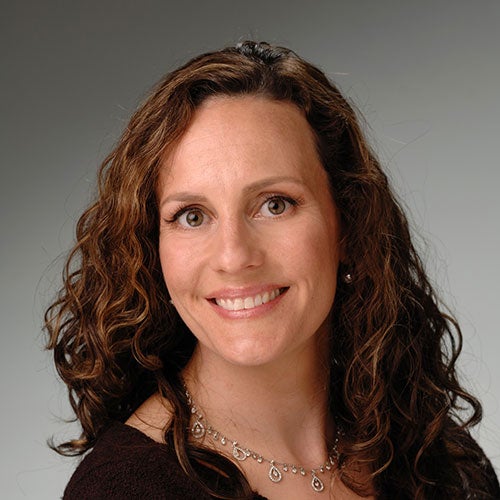 Lori Strazdas is a Public Health Liaison with CloroxPro’s Clinical & Scientific Affairs team where she is responsible for ensuring end-user product safety and regulatory compliance for the U.S. Environmental Protection Agency (EPA), U.S. Food & Drug Administration (FDA) and Consumer Product Safety Commission (CPSC) regulated products; designing and managing epidemiological studies; and providing thought leadership in the areas of public health and infection prevention. In her 14 years at The Clorox Company, Strazdas has held various positions within the Research & Development team, supporting both the consumer and professional industries.

Strazdas received her Bachelor of Science in Environmental Science, and her Master of Public Health in Epidemiology, from the University of Arizona. She is a member of the American Public Health Association (APHA), ISSA and the Association for Professionals in Infection Control and Epidemiology (APIC).